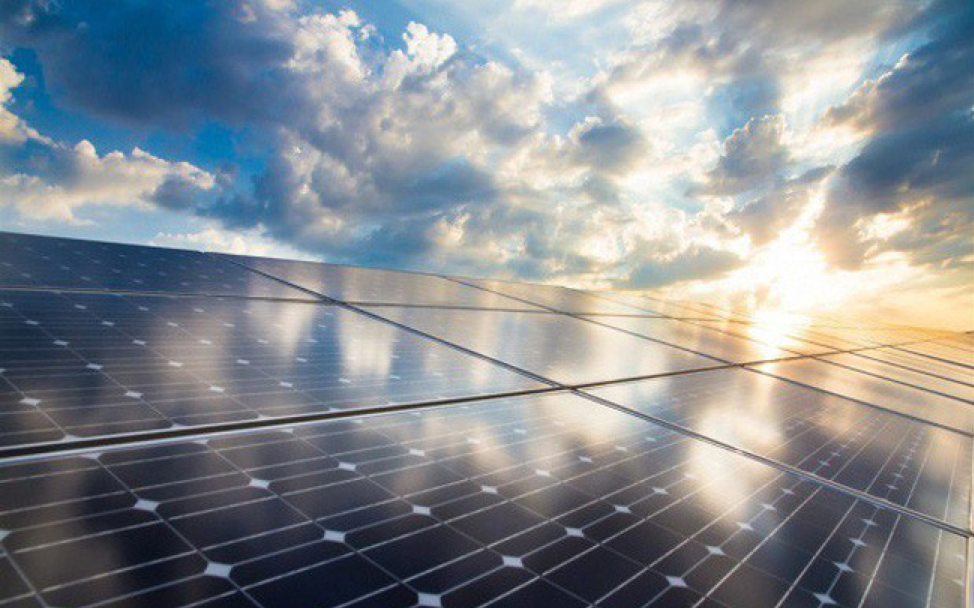 Many solar power projects are being implemented. Vietnam is trying to meet future energy needs after postponing the construction of nuclear power plants. 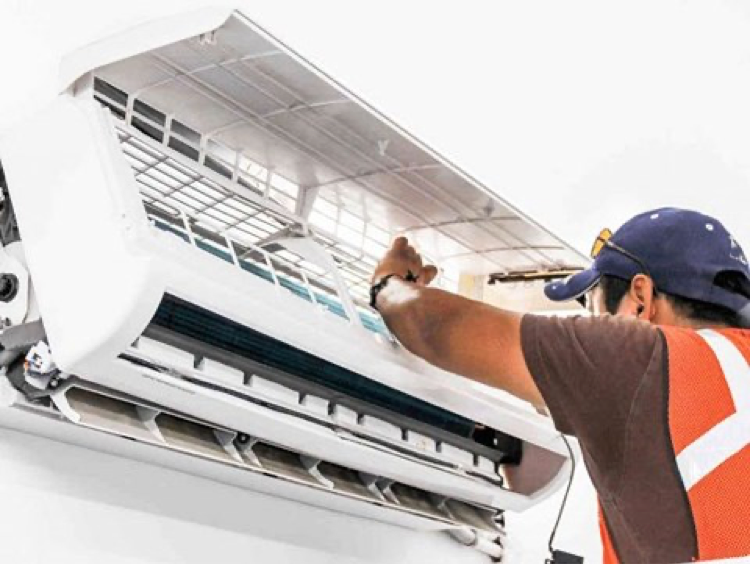 Why must regular maintenance and cleaning of air conditioners?

Many solar power projects are underway. Vietnam is trying to meet future energy needs after postponing the construction of nuclear power plants.

Thien Tan Group will invest 2 billion USD for solar power. By 2020, the company plans to complete the construction of five factories in Ninh Thuan province. The first plant with a capacity of 50 MW will start construction this year, then will proceed to build 4 plants with a capacity of 200 – 300 MW. The total expected capacity of 5 plants is 1 GW, which is equivalent to a nuclear reactor plant.

In 2015, the Government plans to build two nuclear power plants with Russia and Japan in Ninh Thuan province. Nuclear power producers and Japanese power companies want to win contracts. However, in November 2016, the Government decided to stop the project due to large investment costs, up to several billion dollars per reactor.

The generation capacity in 2020 will reach 1 GW when solar power plants start operating. Total investment is estimated at US $ 1 billion, including wind power plants.

In addition to Ninh Thuan, Khanh Hoa province has called for investment in solar power plants with a total capacity of 120 MW. These projects, which are invested by Electricity Group and other units, are expected to come into operation this year.

Southern provinces, except Ho Chi Minh City, also have a lot of idle land, so it is relatively easy to reserve a piece of land with an area of ​​50 – 70 hectares for solar power plants. By 2020, the annual electricity output of the South is 20-30% higher than that of some major cities in Japan.

The government is trying to make solar power the country’s main source of electricity. Solar currently accounts for only 0.01% of total electricity production, the Government plans to raise this number to 3.3% by 2030 and 20% by 2050.

The price of solar battery is decreasing day by day. Moreover, the Government has a policy to support this industry by purchasing excess solar power. These will encourage households to actively use solar energy.

The case of Formosa discharges caused a series of fish deaths in 2016, causing public concern about environmental issues. Vietnam is dependent on coal power, the positive point is that the Government now focuses on renewable energy.

In March 2017, Japanese company Hitachi Zosen completed the construction of the first waste incineration plant in Hanoi. This plant processes 75 tons of waste per day, thereby producing 1,930 KW of electricity, enough for 5,000 households.

In Hanoi, Japanese company Ichikawa Kankyo Engineering treats waste of paper and plastic to produce RPF burning pellets instead of coal. Thailand’s Superblock Solar Group plans to enter into a joint venture with a local company to build six 700 MW wind power plants in the South by 2019.

Similar to Japan in the 70s, Vietnam now also faces many serious environmental problems. With the policy of the Government, many Vietnamese companies have paid more attention to this issue.